In todays screen shot we see several terrorist uploads using U.S, property e.g.  the donald trump video operation and these are crimes of immense proportions.  The makers and conspirators in these videos have long ago been brought to justice.  Before the recent uploads a period of four days passed during which terrorist activity was down and many terrorist were brought to justice.

Other facts and information

This White House account has no Channels and is currently under siege by terrorist.

The Obama presidency was taken from this account in 2016 and archived.   A false presentation of the U.S. presidency continued afterwards doing the same things that they did during a false obama presidency to try to continue running the country, collect taxes and control information to fraudulently try and legislate the country using a congress that did not exists.  What terrorists did is also another form of taxation without representation.  Many government employees have been absolved from any guilt in this operation.

Many people have tried to explain the reasons for continuing with these false ”donald trump and obama” presidencies, but nothing but the truth can keep the country from collapsing and the truth is these men and many others like them were brought to justice in 2011. They both had body doubles that made public appearances.  A body double is a look-alike. 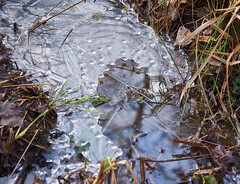 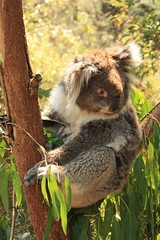